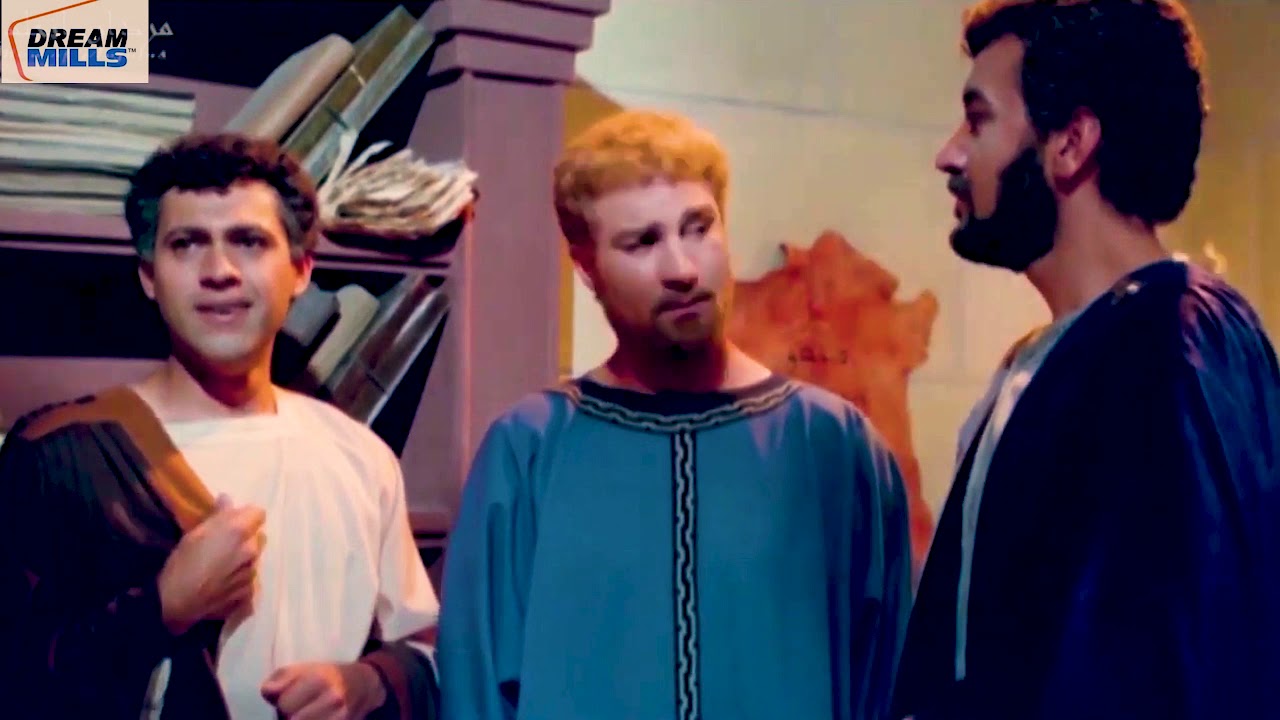 This is the great heroic story of Ashab e Kahf, DescriptionIn Christian and Islamic tradition, the Seven Sleepers is the story of a group of youths who hid inside a cave outside the city of Ephesus. This series is created by Farajollah Salahshoor (1997). The show is famous in Iran & abroad particularly Pakistan and Azerbaijan but also has been banned in Arab countries and Fatawa has been issued against this show. The Prime Minister of the Islamic Republic of Pakistan Imran Khan praised the show and recommended people to watch it.